A glance at Java programming language

We cannot start our day without the internet, mobile, or computer in today's digitalized world. The first thing we do after we get up in the morning is to check our smartphones. This has become a vital part of our lives. And why not, it has to be because most of the work we do is done using our smartphones. Let’s look back a few years when to purchase the daily usable things we need to go to the market or to the stores physically, to deposit or withdraw money we need to go to the bank. But now we can do all those tasks by sitting at our homes with just a few clicks or taps. But have you ever imagined how we are able to use all these facilities on our mobile phones? So here the answer is, this all has become possible just because of a highly efficient programming language called Java. If you have been a computer student you must have heard the name of the Java language. And if not then do not worry in this article you are going to get a complete overview of the Java language. Java agent object-oriented programming language is also known as a high-level language because it can be easily read and written by human beings. Java is multiple platforms and distributed programming languages that are used in a console application, GUI application, web application, mobile application development, game development, or in the development of any embedded system. Apart from these, this language is mostly used to develop software and applications for different devices. Java is highly efficient, fast, simple, and secure as compared to other programming languages. Java is not only used in computers but also in mobile phones, tablets, and other electronic devices like a TV, washing machines. The facilities like online banking, online shopping, online forms have become possible because of Java. In the present scenario, almost every mobile company supports Java. Google has added Java with Linux and developed an open-source operating system for mobile phones known as Android which has become globally popular nowadays. Most of the big companies of the world develop mobile, Smartwatch, tablets for the Android platform. Java also facilitates you with the development of web applications like developing websites, blogging and is also used to develop applications for mobile phones. There are so many applications that have been developed for Android devices which are written in the Java programming language. These applications have been developed by using the java development kit (JDK) of Android. 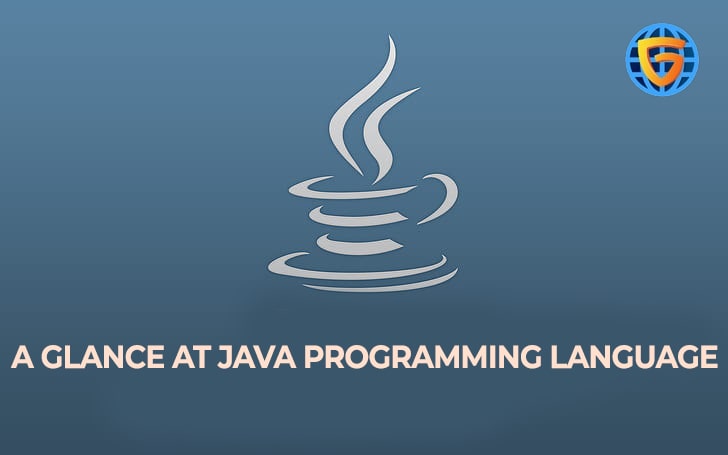 History of Java
Now let's talk about the history of Java. Java is a Computer Based programming language that was developed by James Gosling and Companion Sun Microsystems in 1991. James Gosling is known as the main developer of Java. The only principle of James Gosling for developing Java was to “write once run anywhere”. This means that language has to be written once only and it can be used everywhere. James Gosling and his team first gave the name Oak to this programming language then later in 1995, it was changed to Java. The Founder team of Java is also known as, green team. The most vital and popular feature of Java is that this is an independent programming language. This means that Java has not been developed for a particular hardware or operating system therefore the programs developed in the JAVA can be Run on any system. This unique feature of Java has made it to be on the top of all the programming languages since then. The first version of Java JDK 1.0 was released on 23rd January 1996 after that so many versions of Java were released but the latest version of Java is Java SE 16.0.2. This is an object-oriented language that is based on C and C++ language.

The popularity of Java and the most in-demand programming language has made it the first choice as a career option in programming language for many individuals. It's a Priority of any professional who wants to build his career in the programming world then he chooses Java as a career pathway. If you also wish to learn the Java language, register yourself today with GICSEH Noida, which provides you Java training in Noida and gives you complete knowledge of Java with practical learning which proves to be the key while real-time experiences.