Java is one of the most desirable and pioneer languages used in web applications and the programming community. Java had ample usages in the software community such as server applications, web applications, mobile applications, and many more.Java constantly offered a huge opportunity to become a professional developer. Java will remain one of the simplest programming languages yet known by people for writing codes, debugging, and compiling. Java is capable of giving easy access to reusable codes and modular programs. Nowadays, advance Java has taken over Core Java. It helps in developing servlet programming, web services, and APIs. Although many new languages had rolled into the IT world, still java had a futuristic role in the IT space and will keep on itself as a crucial player in the growing IT economy. 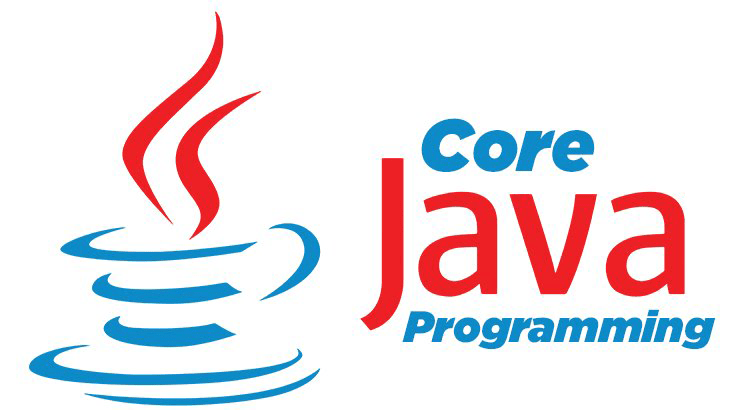 
Java is high-level programming and freelance language. it's designed to perform the job on the internet. Java incorporates a feature that gives you higher "look and feels" the C++ language, it's easier to use than C++ and it works on the idea of object-oriented programming. Java coaching in GICSEH, Noida helps to make your skilled career as Java is employed to play on-line games, video, audio, chat with folks round the world, Banking Application, read 3D image and cart. Java could be a technology that permits you for software system designed and written just for a "virtual machine" to run on a unique computer .java coaching supports several systems like window laptop Macintoshes and UNIX system computers.

Web Servers and Application Servers: - The web server is a program that uses machine-readable text Transfer Protocol to serve the files kind web pages to users. A web server is a software system program designed to handle web requests. the appliance server is that usually mixed with an internet server except it should use varied methods to process requests initiated by the internet server.

Scientific Applications: - The scientific application is analogous to real-world activities using mathematics. Real-world objects that are turned into mathematical models and their actions are similar by executing the formulas.

The advantages of Java are as follows:
· Java is straightforward and simple to style. it's simple to put in writing, and so simple to compile, debug, and learn than the other programming languages.
· Java is object-oriented, that's accustomed build standard programs and application.
· it's a platform that's independent and versatile in nature.
· Java works in an exceedingly distributed environment.
· A secure language.
· java comes with the idea of Multithreaded Program.

Java ME (Mobile Development with Java): It is used for Developing the Applications That Run on The Mobile Phones. within the Java ME primarily you study Android App Development.

Most of the top MNCs and start-ups both are trying to find Java Professionals. whether it's Infosys, Accenture, IBM, TCS, demand for Java Professionals is on a rise! Google, Amazon, LinkedIn, Blogger, eBay, Twitter, all use Java to make useful applications.