Special Note: Advance Java can't be developed without the use of Core Java so both have their importance in application development and can't be separated either. 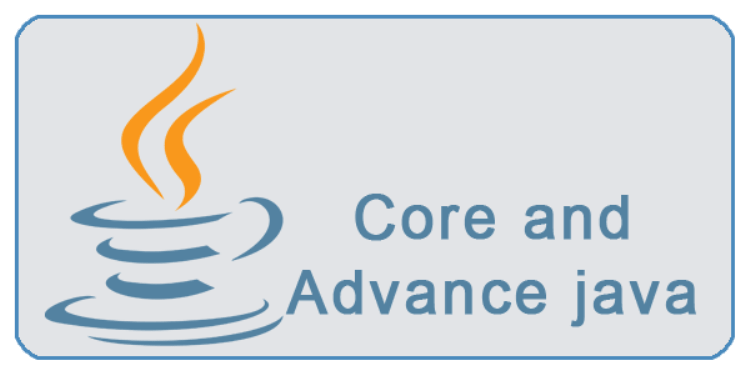 Why is Core Java important?
For the development of general-purpose applications, Core Java plays a major role in the creation. Although its main focus is to develop general applications.Java Standard Edition(J2SE) is sometimes also called Core Java and covers mainly the concept of object-oriented programming. The main pillars of Core Java are inheritance, polymorphism, encapsulation, and abstraction.

Core Java surrounds the concepts of AWT, threading, swing, and collections. For the development of GUI(Graphical User Interface), AWT and swing are used whereas threading supports the simultaneous execution of multiple processes as well as allows the manipulation of a group of objects. Core Java is proof to be an all-rounder as it covers all the Java programming concepts.

Why is Advance Java important?
Advanced Java is much ahead of core Java, it has engulfed more advanced level concepts such as database access, web technologies, etc. Java Enterprise Edition(J2EE), sometimes also called Advanced Java. Java Database Connectivity acts as a standard Java API that helps in building independent connectivity between the applications of Java and its database. The database which helps to develop connectivity are MSSQL, MySQL, and Oracle. Apart from the above data, JSP and Servlets help in the development of dynamic web applications. EJB with the additional features which help in building the most advanced high-level online applications. Java Web services are also capable of assisting RESTful and SOAP web services. They provide support to the users by providing a common platform for all the applications to interact with each other.

Preface Of Java Knowledge And Its Types
Java knowledge is not just a term, it is itself a complete package with unlimited programming features and libraries.java knowledge is divided into three sections such as Java, Core Java, and Advance Java.

Java-Java is the most basic level for programming for doing the coding. A beginner learns first the basic level of how to write code.

Core Java -This is the level where Java expertness is required to get a placement in IT sectors.Must be proficient in Java exception Handling, Java Multi-threading, OOPS, Polymorphism, etc.

Advanced Java -Aspirants should be proficient in understanding Java Packages and advanced concepts such as JSON, REST, XML handling, etc.

Concluding Note
We can't ignore the most practical fact that Core Java and Advance Java are quite challenging for the learners to learn and become experts in a short period but we, the team of GICSEH Noida, have been making it possible for the past many years. We seamlessly nurture students and professionals in Java training in Noida from the basic level to the advanced level. Helping learners in excelling in the professional course with the best team of Java experts. Interested aspirants can register now.