Do you think you are safe even after having an antivirus program?

Do you think you are safe even after having an antivirus program?

Who made the first virus?
The first virus ever was made to infect the boot sector of storage media formatted with the DOS File Allocation Table (FAT) file system. It was made by Basit Farooq Alvi and Amjad Farooq Alvi, Lahore, Punjab, Pakistan in 1986. 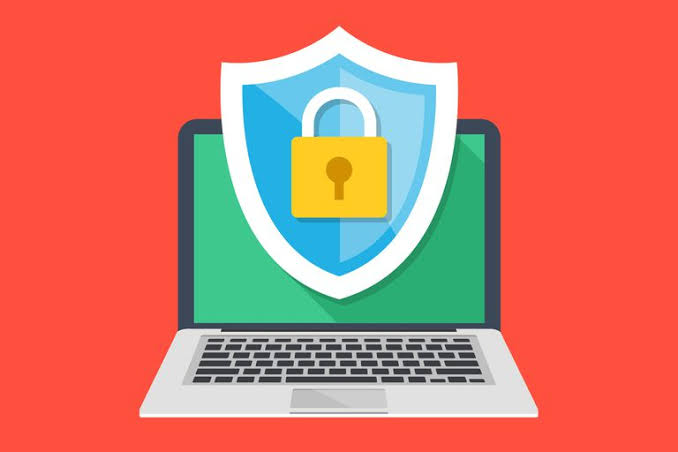 Who introduced antivirus to the digital world?
The virus stands for "Vital information under seize". It is a computer program designed in such a way that by using it an attacker can harm your computer and in the worst case, he can hack you by a vulnerability that you have on your computer. A virus can damage or delete your files and a low severity virus can affect the performance of your computer.

Now we will discuss about antivirus and its functioning. An antivirus is a computer program that is used to prevent, detect and remove the elements that can harm your computer. Now a question will arise in your mind that how an antivirus detects malware or virus. Antivirus has a large database which consists of the details (signatures) of viruses that are discovered till now. Every update that you get from your vendor antivirus company has virus definitions of new viruses that is why you need to update your antivirus because if your antivirus doesn't have the new virus definitions then how it will detect a new virus. When you make a scan from your antivirus program then it starts matching your files from its database and if it finds something that matches the signature of its database then it says displays a message like your computer is at risk or something like that so this is how an antivirus works.

Let's take two possible scenarios that are possible and understand how hackers can exploit your computer in both of these.
# 1 You have a completely secure computer in which hacking is not possible (although it is not possible but let's discuss it for better understanding)
# 2 You have an old computer or for which support by the vendor company is discontinued.

Now in the first scenario, you have a computer that is completely secure and you have also installed all the updates that you get regularly that are provided by the developer and you have a good antivirus program for security. In this, a hacker can use social engineering to trap you and when you get bogged down your computer is compromised and in this whole process, human error makes you prone to it so if your computer is completely secure then also you can be hacked. In our second scenario, you have an outdated computer or for which support is discontinued by the vendor company, so in it, a hacker can exploit your computer's vulnerability to hack you because if you have an outdated computer it is at risk of a hacking attack because of it's outdated services, applications, and software and therefore it is important to install the update you get from the developer.

You have already installed an antivirus program in your computer even then you are not safe, why? (Or what could be the reason behind?)

Now a question might arise in your mind that how to protect yourself as you have the knowledge of viruses and antivirus so in order to protect yourself from unintentional attacks follow the points that are given below.
#1 Use a strong passcode for your device.
#2 Never left your phone in the unlocked state.
#3 Don’t use suspicious applications.
#4 Don’t download any app from other than specific store which is supported by your device.
#5 Make regular checks of ongoing processes of your device and dump the process that you find suspicious.
#6 Don’t download any application or software from a suspicious link.
#7 Keep your device updated.
#8 Use a good antivirus program and update it on a regular basis.
#9 Make regular scans for more protection.

Do’s for securing your passwords
#1 Use numbers and special characters.
#2 Use different passwords for different websites.
For example, if you have a password as kasey123 then it can be made more secure by adding some special characters like @!#$%^&& etc like “#[email protected]?”

Why it is advised to not make short passwords?
It is because if you use a short password or a password which is easy to guess then it becomes easy for an attacker to get your password and in this case, your password can be obtained by a very simple process called Bruteforce.

What is brute force?
It is a simple process in which an attacker tries to guess your password by trying all the possible combinations and if you an easy password then he will get it in some minutes or hours.

Which antivirus is advised then?
Now, this is a personal choice so it can vary from person to person. For mobile devices, you can use an app called Norton Halt for security checks, this app is from Nortonmobile. For desktops and laptops, you can use windows defender followed by a good (paid) antivirus like Kaspersky, Norton, K7 etc.

What you have learned:
#1 Nothing can provide you 100% protection.
#2 Antivirus cannot protect you from every virus.
#3 It is important to install all the updates provided by the developer.
#4 You can be hacked even after having an updated computer.

Get in touch today!!