Internet is connected to world wide network. Now a days every different country is connected to other country with the people. All the people are connected and interacting with other people with the help of social media. People are chatting with each other, talking over phone or other social media. We are sending and receiving the data with different form, like message, segment, packet, frame, bits and bytes. 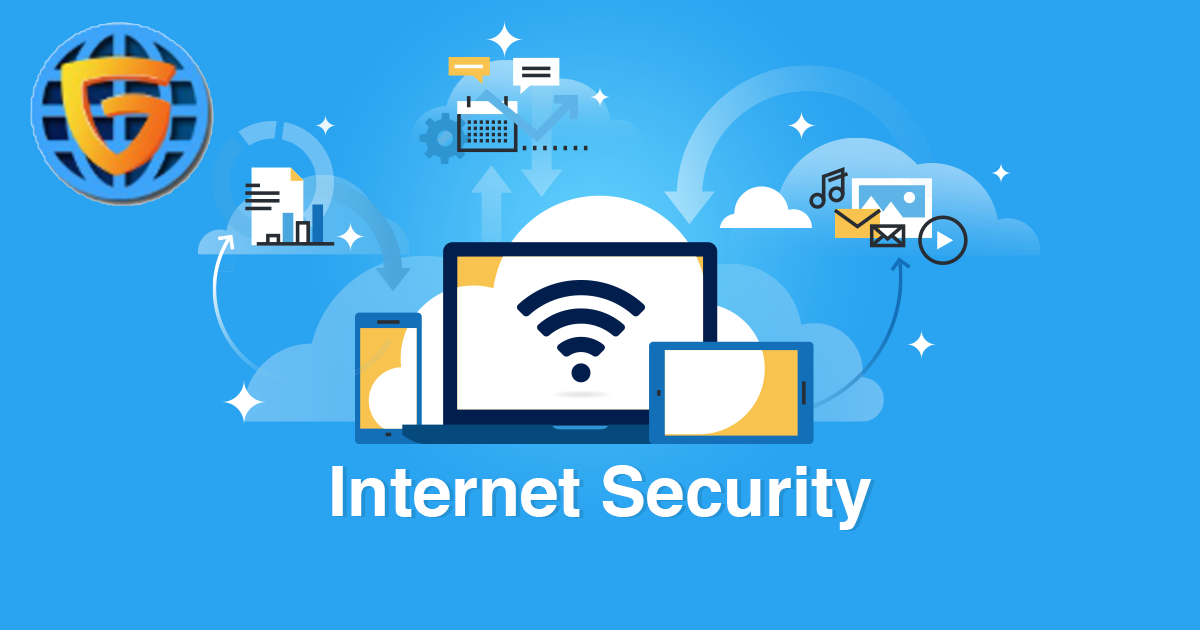 If you want vlan security then also can implement security for the same. Vlan is the logical network which is use for the logical security for the lan infrastructure. All the computers in the switch by default present with vlan1 then it is called native vlan. If you want to create the vlan then there will be the command to create the vlan. First need to create the database for the vlan, vlan database, will be the first command then vlan 2 name sales, vlan 3 name hr, vlan 4 name finance. These are the command which is use to configure the vlan for the purpose of security. One computer in the vlan can not communicate with the other computer which is available in the other vlan due to security. Means we have both the option, if system want to communicate then definitely will communicate otherwise if system don’t wont to communicate then will not communicate to the other device. There is a process of interval means all the computer connected to the switch and switch connected to the cisco router. On the router physical port, need to create or can divided this physical ports in the logical port and need to assign the logical ip address to the same port to communicate between the vlan network.