GICSEH Provides an advanced java course and in-depth knowledge of the IT industry. Our faculty members are highly skilled and experienced, which helps students in providing the knowledge, concepts, and insights of the practical industry. GICSEH has won the reputation of Noida's best institute for java training. 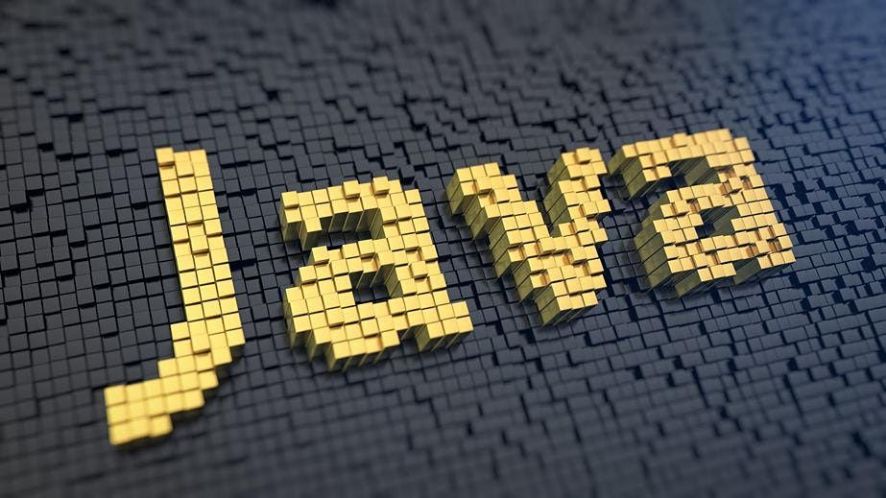 Having such a strong community and user base, Java is clearly the programming language that is used in developing various technologies and applications in different fields. Also, it has a very robust and dynamic developer community that is highly supportive of the times of need for help. Java is undoubtedly the backbone of billions of applications, users and devices.

Some of the major applications and the technologies where Java is deployed are as follows:

Following are some features of Java and its benefit for the IT Industry:

• Mobile Apps made in Java are dynamic and versatile.
• Applications developed by Java can be designed & created and used on any platform or OS.
• The codes are reusable and can be used in the development of other web applications and mobile applications on the Java platform.
• Java is a highly protected computer language.
• Java is also a very friendly developer.

Why GICSEH for Java Training?

• At GICSEH we provide practical knowledge and concept of java which helps in getting real-hand experience in the IT industry.
• GICSEH’s Java training module is designed as per the latest business trends
• We at GICSEH also provide students placements in multinational companies without any additional cost.
• The teaching faculty at GICSEH is highly skilled and trained which helps the student to fulfill their career goals

There is always more to learn and make the best out of it. GICSEH in Noida offers the best Java training in Noida helping enthusiastic programming learners to diversify their knowledge and be ready for flexible job roles in the top MNCs.