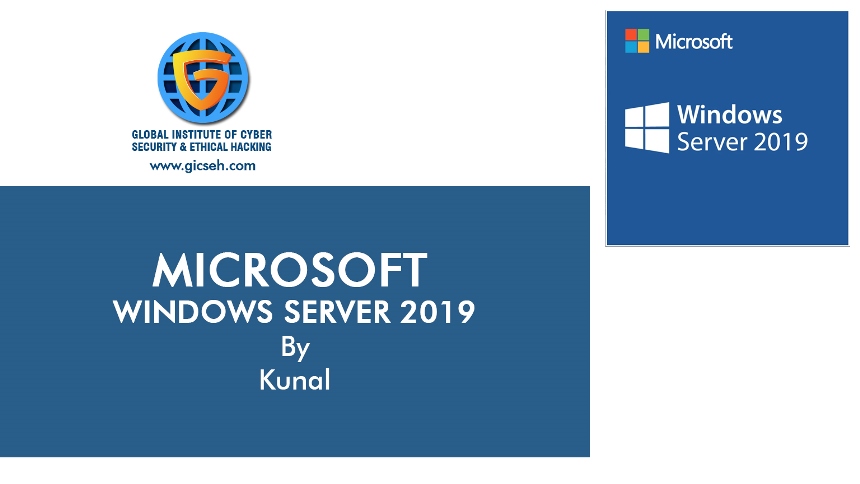 So in client based operating system means there are users who uses its services in order to accomplish their task. The task can be anything like programming, gaming, video editing, making scripts etc. On the other hand windows server provides services to the users. It uses a network or domain by which we can deploy our own servers and we can use them from anywhere for our benefits. If we install windows server in any desktop then that desktop will going to be act like a server where we can host our own server and from there we can host our own website. We can host servers in windows client OS also but the problem will be in client OS the bandwidth is less that the server so it will be a bit slow than the server. On the other hand if we talk about licensing of windows server and windows client OS then windows server supports ten times more connections than windows client. So in server related work obviously windows server is much important.

There were many previous version of windows server available like server 2002,2005,2008,2016 etc. but the latest released by Microsoft is Server 2019 with lots of features and updates.

Windows Server 2019 is the operating system that bridges on-premises environments with Azure, adding additional layers of security while helping you modernise your applications and infrastructure.

Mainly the Windows Server 2019 have :

Advance multilayer security: Elevate your security posture by protecting the datacentre, starting with the operating system.

So windows server 2019 have lots of features available with it and one can get highly benifited by using this.