The Use Of JAVA In Today's World

As per Oracle (who acquired Java from Sun), around 3 billion machines use Java for programming, regardless of OS (Windows, Mac OS, UNIX, or Android). Besides these, Java has created a name for itself in business solutions and systems engineering. Today, Javascript is among the most widely used programming in the software industry. We can find Javascript in practically every industry, including technology and web design, big data, machine learning, wireless advancement, and so on. 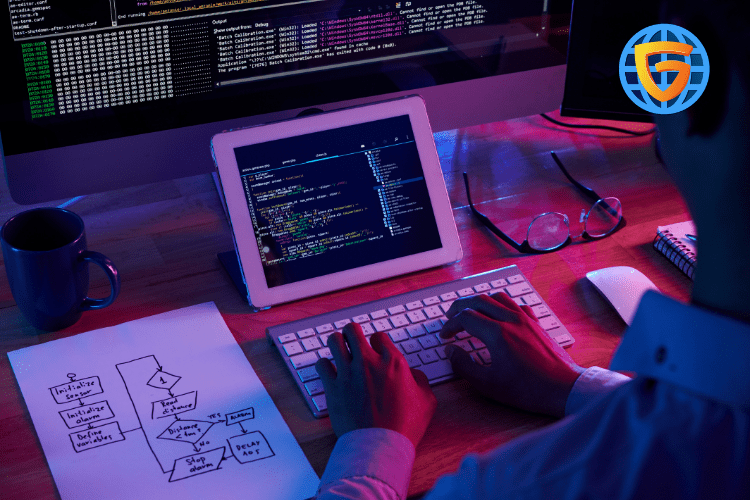 So, what are the uses of JAVA in today's world?
Simply listing out where JAVA is used would be one huge task, considering that it is used in every central software automation process. Hence, a condensed list of JAVA applications is utilised to provide real-world benefits.

3.Apps for mobile devices
The Java programming language has a component called J2ME, a bridge strategy for building mobile apps that operate on Java-enabled handsets and smartphones. The Java-based Android SDK is used to create one of the most popular technologies, Android.

4. Applications for Business
Java is the top choice for designing business applications for its robust capabilities that give superb performance. Apart from efficiency, Java enhances projects' power, security, and scalability. The Java Enterprise Edition (Java EE) platform provides API and virtual machine characteristics for programming and operating enterprise solutions, analytics databases, and web applications in the Java programming language.
Java is used by about 97 percent of corporate workstations as per Oracle. Java's greater productivity and speedier computation have led to most business applications written in the language.

5. Applications in Science
Java is ideal for contributing new programs because of its strong security and resilience properties. Java also has vital algebraic calculations that produce consistent results across devices.

6. Hosting Providers & Software Servers
As of now, the Java environment involves a broad array of applications and server software. Apache Tomcat, Rimfaxe Web Server (RWS), Project Jigsaw Jo! Etc. are the most popular web administrators.
Likewise, professionally, software servers such as WebSphere and WebLogic, among others, are commanding the market.

7. Embedded Systems
Low-level technologies part of a more significant building automation system is known as embedded devices. These are miniature processors, motors, and other components referred to as system components. Because it is better for writing low-level systems, Java can create inventory reaches to manage software failures rapidly. It is also quick.

8. Server apps in finance
To operate their day-to-day activity, microfinance companies like financiers require various computer programs such as front and back-office automated trading platforms, transaction clearance and validation structures, data management, and so on. Java is primarily used to create software that takes data through one location, modifies it, and transfers the recorded information to other websites or operations.
Most large investment firms, such as Citigroup, Goldman Sachs, Barclays, and so on, use Java-based software applications in their operations.

9. Software Instruments
Java is often used to write a lot of innovative applications. For instance, net beans, IntelliJ IDEA, and Eclipse are all built and updated in Java. These are the most widely used desktop GUI-based applications nowadays.

10. Applications for Business
Murex, a prominent trading program that many organisations use for front-to-back connection, is implemented in Java.

Java is the most widely used programming language in the 21st century, with implementations in almost every industry. Java is commonly used in internet banking due to its impressive performance, resilience, and security characteristics. Java is also becoming the favoured platform in the burgeoning Big Data industry. So learn Java from the best Java training institute in Noida.