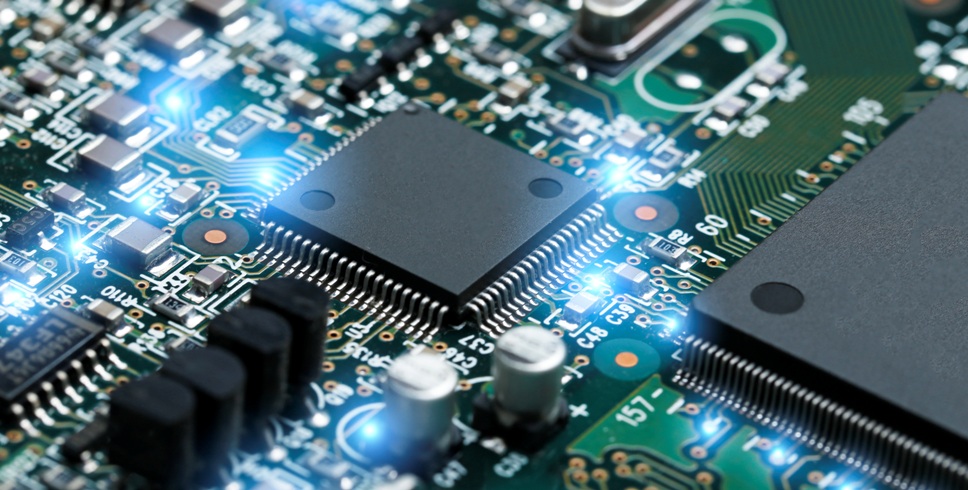 Top Operating System for Hacking You must know

Now a day’s while the digital world is spreading day by day and it is becoming an important part of our life. We share our personal information on the internet. But We should also care about our privacy and security. With the increase in the use of internet, cybercrime is also increasing. Folks or hackers who have knowledge about hacking use an advanced operating system for hacking.

People who have knowledge of these things are known as cybersecurity professionals. Now the question is, how they do it?

Let’s take a look at few Operating systems for Hacking:

1. Kali Linux
Kali Linux is an operating system developed by offensive-security. We can call it “backtrack 6” as well. It was launched in 2013 and there is no reason for its name is “Kali”. It was just an idea to give it the name “Kali Linux”. Kali Linux has more than 300 tools built in like Metasploit, Nmap, Armitage, SQL map, OpenVAS, etc.
System Requirement for Kali Linux:
20 GB of minimum hard drive space
1Gb ram for i386 and 2GB for amd64
CD-DVD drive/USB support

3. Black Arch Linux
This operating system is specially made for Arch Linux. Although it is less user-friendly but provides more than 900 tool to test security.
System requirement for Black Arch:
CPU: Pentium 2 or more
RAM: 2 GB
HDD: 20 GB