Use of Java in creating Android Applications

Use of Java in creating Android & other Applications

Most of the smartphones nowadays run on the Java programming language, apart from this, Java is used in many electronic devices like TV, Smart Watch, Networking devices, Wireless Equipment, etc. It is a high-level programming language that can be easily written and understood. Syntax of Java is like C ++ language, so it is considered a little easier to learn. It is also a bit similar to the C language. 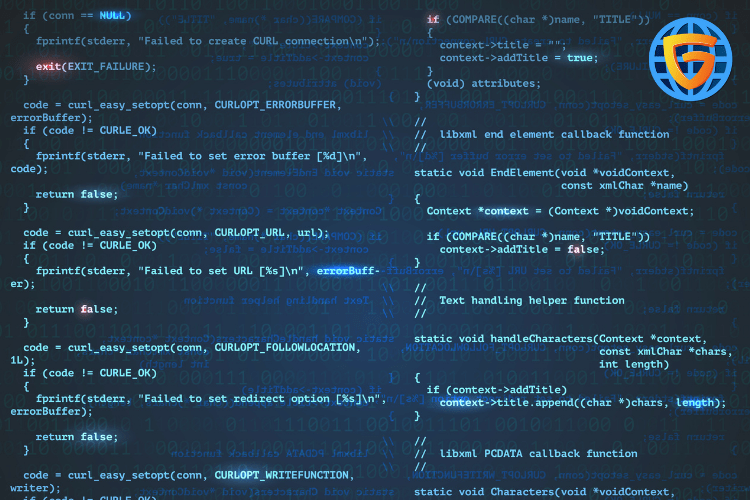 Application of Java Programming Language
So now let's talk about what kind of software is used in making this language and how can we use it? As we have already known above, Java is a Multipurpose Programming Language that is used for various types of applications. Here we will learn step by step about many applications of Java and also what the relation of Android development with Java is. So let's see one by one -

Mobile Application: Java is considered to be the best language for making mobile applications, especially for Android platforms. This is because the Android Operating System itself is made up of Java. So if you want to make an Android App then you must learn Java.

Banking App: Java has an important role in the creation of a banking application because such an application requires a lot of security and speed to run, and Java is considered to be a very secure and fast programming language.

Other Application of Java
Apart from this, Java is used in big software industries, IT companies, but in these places, a different version of Java JEE (Java Enterprise Edition) is used.

Gaming Technology: If you are interested in making video games, then Java is the best programming language for this. You can create 3D games by doing Java Scripting in the Game Engine called JMonkeyEngine. This Game Engine is specially made for Java Game Developers and this engine itself is also made in Java.

Types of Java
There are a total of four versions of Java that are used for different types of computer programming. The most popular version of Java is JEE and it is very much liked by software developers because it has many pro features using which Advance Softwares can be made.

Java SE (Standard Edition)
Whenever someone talks about Java Programming, he talks about its Standard Edition only because it provides all kinds of functionalities to the user. Java SE's API Provides Core Features of Java Language. Advanced Software can be made with the help of its High-Level Classes and Objects. It is used in Networking platforms, Databases, GUI Development, etc.

Java EE (Enterprise Edition)
It is the Advanced Platform of Java that provides its own API and Runtime Environment so that you can create a program on a large scale. Most of this platform is used by big companies and people in the banking sector to make their software. It has more security options and Pro Tools are also available from which a Reliable and Secure Software can be developed.

Java ME (Micro Edition)
This version of Java is also very important because it allows you to create special applications for mobile and wireless devices with fewer efforts. Its interface is also easy and people also like to use it for creating mobile applications.

Java FX
JavaFX enables a developer to design, create, troubleshoot, rich applications for the clients to work constantly on diverse platforms. JavaFX consists of a set of graphics and media packages that allows a developer to do so.

A career in Java is undoubtedly an exceptional choice for any student or professional who looks forward to a career in programming. If you are looking for Java training in Noida then you should enroll yourself in an institution that helps you to develop the skills required to become a better programmer. Keeping in mind this fact, GICSEH Noida is your cup of tea. GICSEH conducts regular practical classes for students to make them experts in real-time impediment resolving.