If you are aware of the programming language's history, you're possibly acquainted with the name ‘Ada Lovelace.' She is credited with building the first-ever programming language back in 1883, at the behest of mathematician Charles Babbage. Lovelace’s, who is well known as the ‘Analytical Engine Algorithm,’ language predated modern computers by nearly a century. To counter this, the first low-level programming language, also known as machine language, would not appear until 1949. This would be followed several years by the first-ever mainstream developer languages, which went by the moniker, Autocode.

At present, some of the oldest computer languages are still in use. For example, Fortran, known as Translation of Formulas, was created in 1957, for statistical analysis, mathematics, and scientific calculations. Common Business Oriented Language (COBOL) is still used by insurance companies even though it was released back in 1959. A more commonly used language C was introduced in 1972. 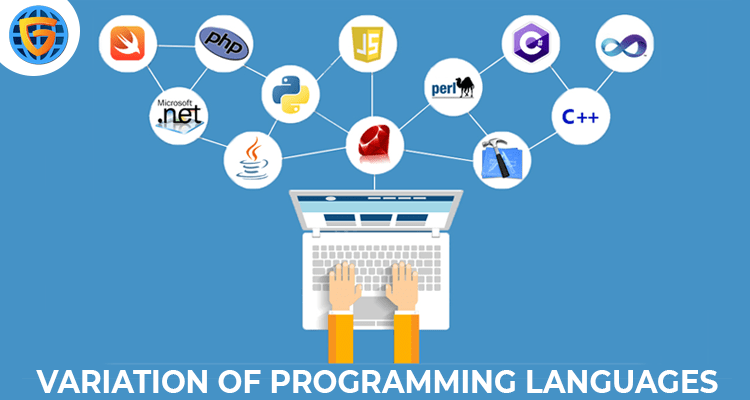 High and Low-Level Programming and Assembly Programming
Low-level programming languages are what you think of when you see old sci-fi movies where computers are the size of a car and have a bunch of beeps on them. These languages offer no hardware extraction and provide instructions to devices like computers in the form of 0s and 1s, which significantly function as on or off switches. Low-level languages comprise- Machine language and Assembly language.

Machine-level programming languages are made up of binary (0 and 1) sets of instructions that computers can "understand" without the need of a "translator."

A step forward from machine-level language is Assembly Language, incorporating a more human, English-like syntax. Assembly requires a ‘translator’ called an assembler to translate the code so that the computer understands the instructions issued by the developer. Another difference is that assembly-level language has hardware abstraction, while machine language does not.

Functional Programming Languages
Functional programming languages adopt the approach to software development by strictly using functions. They shun the principles of object-oriented languages and avoid the execution of instructions, relying instead on declarations and expressions. The output is therefore based on arguments that are passed to functions.

Procedural Programming Languages
Procedural programming languages depend on procedure calls, which send instructions to a computer or device in a logical and progressive manner. They use hierarchical approaches, treating information and procedures as two different elements. The programs are divided into procedures, routines, and functions (all technically identical), which carry the steps of the instructions that the machine is to execute. Some procedural programming languages that are popular among programmers include C, C++, Go, Perl, and Python.

Object-Oriented Programming Languages (OOP)
Object-oriented programming (OOP) languages are among the most popular languages in the world, the concept of which can be difficult to grab at first, but once a programmer masters it, they tend to prefer it. OOP uses classes and objects to structure programs, which act as blueprints and reusable pieces of code for building software. Classes serve as the framework or template on which object instances are created. You might think of a class as a broad representation of a car. Classes contain attributes that are passed to the objects they created.

Logic Programming Languages
Logic programming languages, including Prolog, Datalog, and F-logic are used to create programs in which instructions are written to express facts and rules about problems.

Master the programming languages of your choice by enrolling in the best online training institute in Noida, GICSEH.