Will Python Replace Java In The Future?

The whole IT Space is incomplete without Java and Python as we can say both are the Heart and Soul of the IT Industry. Though Java played a major role as compared to Python. All the latest digital platforms such as Facebook, Instagram, Google, etc are developed by using both languages. Python is completely open-source with a great community and helps in the easy writing and execution of codes. Python is highly efficient in implementing the same logic just by writing half the code when compared to the Java language. The whole Python community is grateful for the python interpreted approach which facilitates checking of code methodology. Python is an independent platform with just applying little changes in codes, you can easily get your desired app and can run on a new OS. Python works as a complete backend development and is suitable for linking different data structures and libraries together. Java codes are always written in class and objects.

Does Python have the capacity to replace Java in the future? Let’s find out!

In the last few decades, Python is winning the heart of the software community. It's capable of providing smooth learning and is attracting millennials to learn the Python language. Though AI, Data Science, Machine Learning Projects need a highly experienced programmer yet Python can smoothen the learning curve. Python extended libraries and its active member community with an ever-developing and improving code have led it to be one of the most demanding languages today. Though Python wins over Java in certain areas only such as speed and efficiency, it lacks in running speed when it compares to speed. 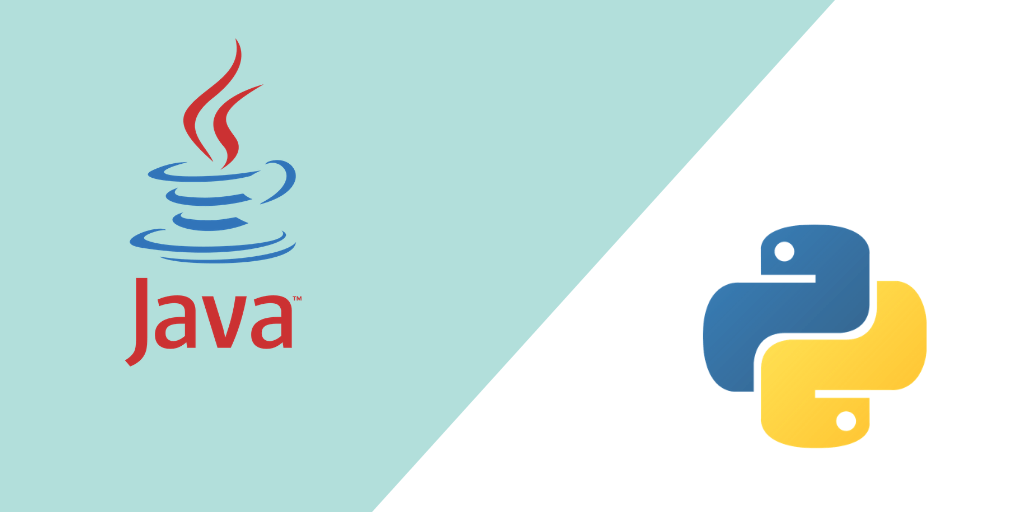 Python is making its way through these flexible features:

Simple and easy to Learn :
The Python language syntaxes are so simple that anyone can write comfortably. The best part for the learners is that you don't require any other programming language knowledge for learning Python Language. The Python programmer can write the most simple and robust programming codes in just a few lines as compared to Java where long codes are required to write for business projects. Python can be used on multiple platforms like Java by using different tools which convert the Python code into desired languages. Highly efficient on multi-disciplinary platforms making it more accessible for the Python Community.

Portability :
The python applications which are developed by python on one platform are going to execute on any platform without making any changes. Multiple software is there which helps in quick code conversions.

Python is Free To Use:
Python is an open-source language so that anyone can use the python software without purchasing the license. It can be downloaded online and available with the latest version. Python codes can be easily understood by the programmers and can be easily shared among the community.

Python is mostly compared to different languages such as Java, JavaScript, C#. But none of the languages can ever replace Java. Both Python and Java have their specificities and are used by programmer communities variably such as all the software designing, web development, and android development are developed by Java only. Many say Java to be an old or dead language but it's not true. It's better to learn new technologies for making new applications. Python is heavily used in Machine Learning and Data Science. Although every language has its pros and cons. Languages such as Java are irreplaceable and it will make a trend in the future too with its latest updates in Java libraries and research making it more programmer-friendly.

Therefore, Python had to travel more years to become the most viable language to replace Java. Tech-world is erupting with new languages so language is best. Is a matter of time only which technology is best for humankind. You may taste new technologies and can diversify your knowledge area and can learn new programming languages as there is no end to the learning.

There is always more to learn and make the best out of it. GICSEH in Noida offers the best Python Course in Noida as well as Advance Java training in Noida helping enthusiastic programming learners to diversify their knowledge and be ready for flexible job roles in the top MNCs. So what are you waiting for? Enroll now and become a certified programmer.